Humans around the world depend on oceans for life and livelihood. Ocean acidification, which has been definitively attributed to human-generated CO2 in the atmosphere, represents yet another stress on marine environments that may endanger ocean life and marine-dependent communities.

The Washington State Legislature has charged us with leading the state in priority areas of ocean acidification research. We aim to deliver on this goal through the following activities:

Training the next generation of scientists, managers and decision-makers to face the challenges posed by ocean acidification

Using a distributed network model of organization to join the expertise of UW scientists with that of other regional academic institutions, agencies and organizations

Engaging with industry representatives, state, local, federal and tribal policy makers, legislators, and public opinion makers through a range of activities, with guidance from the Washington Marine Resources Advisory Council 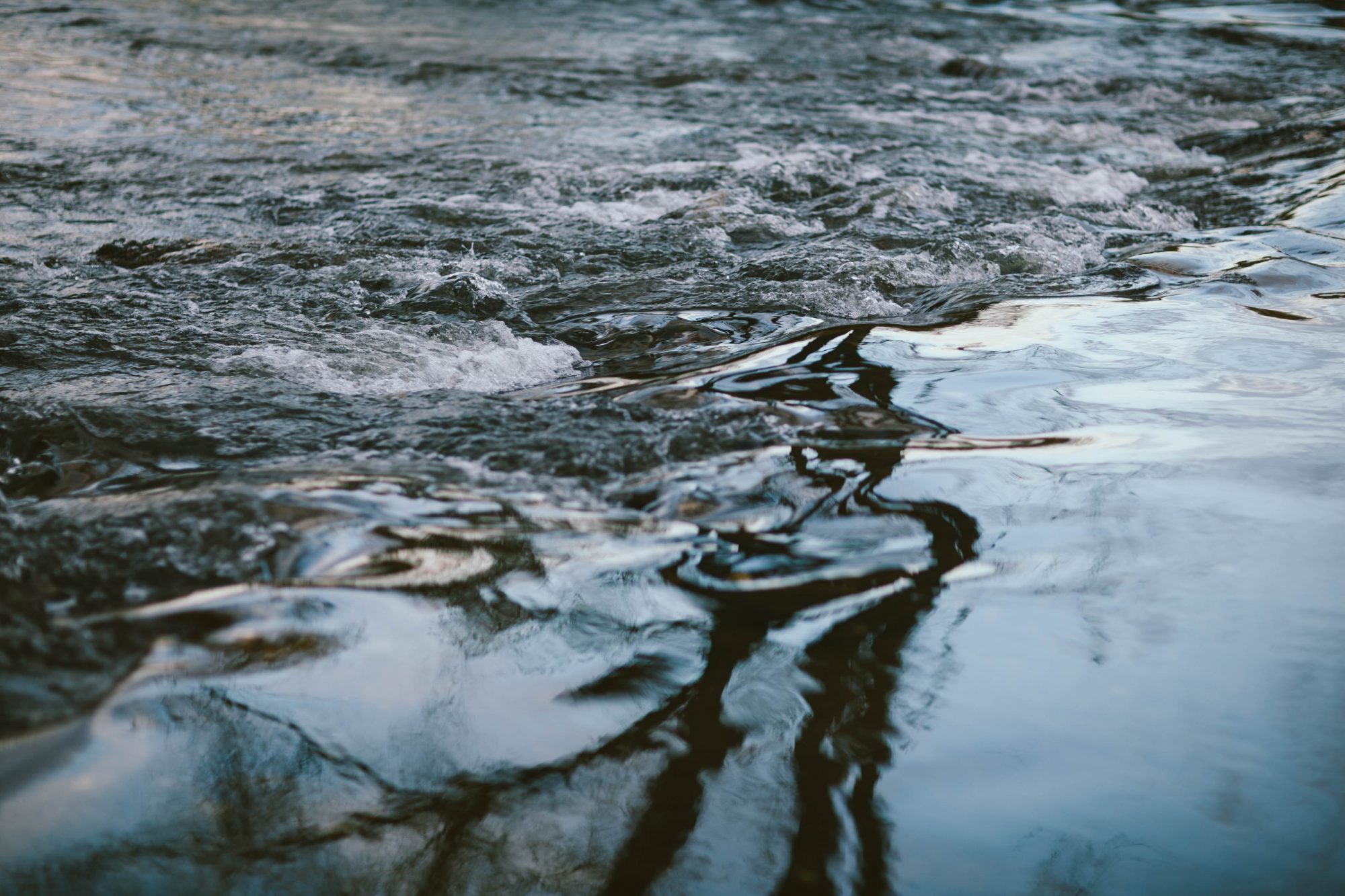 What is ocean acidification and how does it affect Washington state?